Yes You Can But No You Can’t: Will Russian Court Allow ICU Visitation? 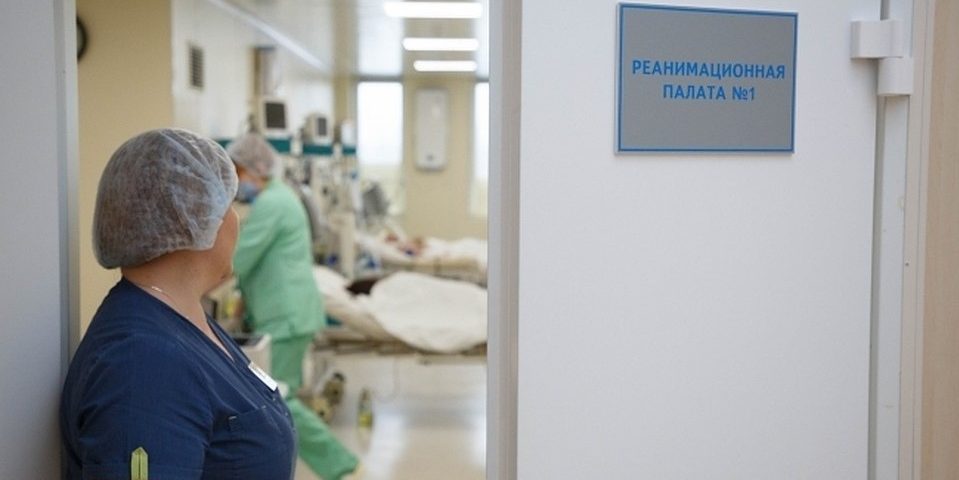 A district court in Moscow turned down a complaint from a family refused access to a dying relative in a hospital’s intensive care unit (ICU). The Moscow City Court will consider the case on appeal before the end of this year.

Restrictive policies that deny families access to their loved ones in the ICU setting are a systemic problem in Russian hospitals. Today, intensive care units are closed to public visitation in most cases. Patients — from infants to the elderly— admitted to intensive care after surgery or for other reasons such accidents, acute or terminal conditions¾often remain in total isolation from the outside world.

Formally, Russia’s framework law on healthcare, the Law on the Fundamentals of Health Protection in the Russian Federation, stipulates, as one of the core principles of healthcare provision, that the patient’s interests must have priority (article 4, para 2). This priority is managed, among other things, by creating an environment enabling patient visitation with due regard to a particular patient’s condition, infection control requirements and the interests of others such as the medical personnel and other patients (article 6, para 1(6)). In 2016, the Russian Ministry of Health issued a letter establishing Rules for Patient Visitation by Relatives in ICU. The letter is binding for all hospitals and states explicitly that relatives should be allowed to visit patients in the ICU.

However, according to some doctors working in ICUs as well as employees of charitable foundations, access to the ICU in real life is “at the doctor’s discretion” and “subject to an agreement between the doctor and the patient’s relatives.” Such “agreements” may result in arrangements varying from a brief, one-off visit to virtually unrestricted access.

I have firsthand experience with arbitrary denial of access to the ICU. In the evening of 10 May 2017, my mother was admitted to the anesthesiology and resuscitation division of the Pletnev Clinical Hospital in Moscow after surgery. Despite persistent requests, we were not allowed to see her: the medics quoted various pretexts such as the ward being overcrowded, the patient being unconscious, other patients in the ward being naked, etc. My mother passed away within less than 24 hours of admission.

Decision to Go to Court

Her stay in the ICU was too short for us to file a formal complaint about the denial of access. A week after the event, I filed an appeal with the head doctor asking for an internal investigation and noted specifically that by denying me access to my dying mother, the hospital had violated the public health law. At that time, the hospital agreed with my arguments and acknowledged that the failure to allow visitation in our case was unfounded and contradicted the Ministry of Health letter of 30 May 2016, No. 15-1/10/1-2853, establishing the rules for family visitation of patients in intensive care units, and the Moscow City Department of Health letter of 7 June 2016. 1This letter from the Moscow Department of Health is not publicly accessible. The hospital then imposed disciplinary action on the anesthesiology and resuscitation division chief.

Having reached an agreement with the healthcare provider regarding the facts and legal assessment of the case, I went on to address other concerns such as the quality of care. A year later, I resumed action on the denial of visitation rights and filed a lawsuit seeking compensation for the non-pecuniary harm caused to my family members by the denial of access to our dying loved one.

But neither the law, nor the Ministry of Health letter, nor the public petitions calling for ICU visitation rights have had an overall positive effect. In a situation where numerous healthcare providers refuse to observe the law, the only effective way to ensure access to the ICU for relatives is strategic litigation to impose financial sanctions on hospitals.

On 14 August 2018, the Izmailovsky District Court in Moscow considered the case and turned down the claim based on arguments such as the absence of an explicit requirement in the law to allow family members in the ICU, medical manipulations on the patient preventing visitation, the fact that no written complaint was filed with the head doctor at the material time on 10-11 May, and the hospital’s cancellation of the disciplinary penalty imposed on the ICU chief.

The first-instance court’s central argument was that in the absence of an explicit requirement in the law to allow ICU visitation, the Ministry of Health letter only provided non-binding guidance.

Further Action: Where Will Change Come From?

In January 2018, a bill was introduced in the State Duma to amend the framework law on healthcare in Russia. However, the new amendment, if adopted, will not make any essential changes other than require the Ministry of Health to adopt a procedure for ICU visitation.

In addition to this, in June 2018, the Moscow Department of Health was the first government agency in Russia to issue an order regulating access to patients in the ICU. Despite its promising title, this order is unlikely to bring about radical change, as most of its provisions are addressed to bureaucrats responsible for circulating memos on ICU visitation policies. As for health care providers, they are required to display such memos in their ICUs; amend their Internal Regulations to provide for a possibility of visiting patients in the ICU; protect the rights of patients in the ICU; compile and make available a list of cases in which visitation can be restricted; and educate patient families about visitation policies and rules.

However, memos and education have little bearing on the actual visitation procedure. Limiting the duration of family visits in circumstances where the patient has only hours or minutes left to live is unacceptable because it may deny relatives the last opportunity to see their loved one alive. The same is true of the healthcare provider’s discretion to come up with a list of exceptions in which family visitation is not allowed. Broadly worded exceptions can be used to keep patients in isolation. 2For example, according to the Ministry of Health letter, relatives cannot visit a patient in the ICU during invasive medical manipulations. Such manipulations can be interpreted to include IV infusion (as in the case of the author of this article). Given the fact that IV infusions are continuously used in the ICU, access can be denied at all times.

In late September, an appeal was filed against the district court’s decision, based on the main argument that the federal law requires healthcare providers to allow relatives into the ICU and to take measures that make visitation possible, given the patient’s condition, infection control rules and the interests of others.

The respective obligations of healthcare providers are considered with regard, first, to the patient and relatives’ right to respect for private and family life under Article 8 of the European Convention for the Protection of Human Rights and Fundamental Freedoms, and second, to the right to personal dignity.

For example, the European Court of Human Rights has found on numerous occasions that the refusal of leave to visit an ailing relative constitutes interference with the right to respect for family life. 3See judgments in Lind v. Russia, no. 25664/05, § 92; Giszczak v. Poland, no. 40195/08, § 27; Płoski v. Poland, no. 26761/95, §39.  In addition to this, the Council of Europe has held that the lack or inadequacy of a social as well as institutional environment in which someone may take leave of his or her relatives and friends peacefully threatens the fundamental rights deriving from the dignity of the terminally ill or dying person. 4PACE Recommendation 1418, Protection of the human rights and dignity of the terminally ill and the dying, adopted on 25 June 1999, §7.7. See also §8.3 whereby the Assembly calls upon member states to provide in domestic law the necessary legal and social protection against dying alone and neglected, at http://assembly.coe.int/nw/xml/XRef/Xref-XML2HTML-en.asp?fileid=16722&lang=en.

It is my opinion that under the current circumstances, only an appropriate response from the judicial system can compel healthcare providers to change their policies. In this respect, the Moscow City Court has a truly humanitarian mission of making ICUs accessible to patient families.

Our campaign’s further steps will depend on the Moscow City Court’s decision on the merits. An unfavorable judgment will be further appealed, with the prospect of taking the case to the Russian Constitutional Court and to the European Court of Human Rights.

UPD: On 14 December 2018 Moscow City Court reversed the Decision of Izmailovsky District Court. The Court stated that “under applicable legislation, relatives are entitled to visit a patient in the intensive care units”. Furthermore, Moscow City Court noted that there was no evidence that the hospital made every possible effort to ensure the plaintiffs’ right to bid farewell to a dying relative. The Court ordered the hospital to pay compensation for non-pecuniary damage of 30 thousand rubles to each plaintiff. 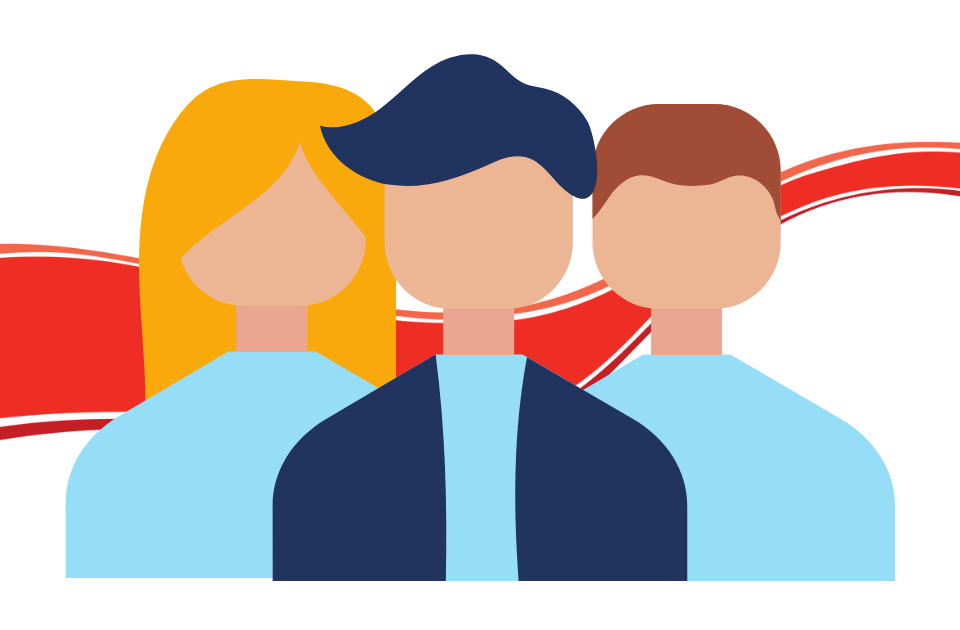 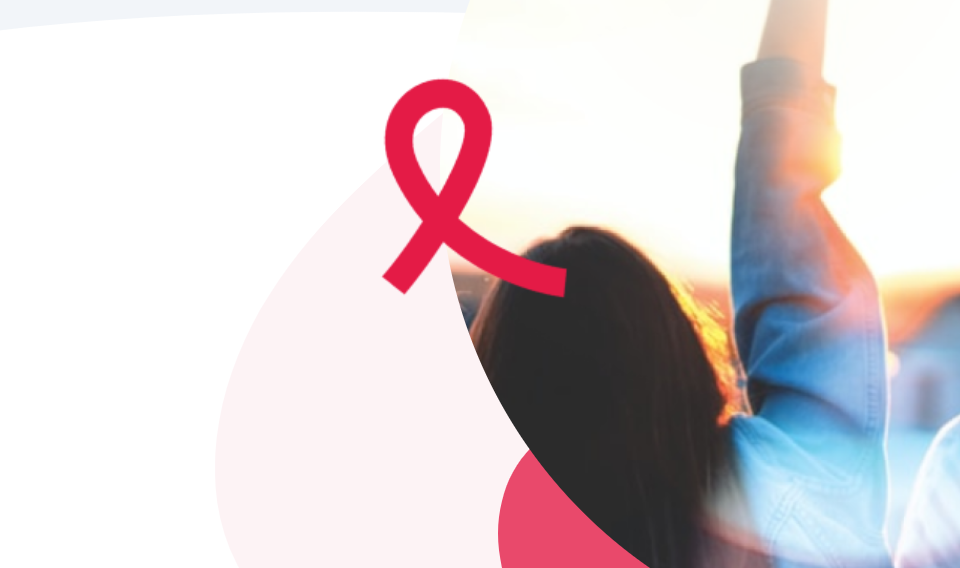