Tobias Münchmeyer: ‘Global Migration Processes, Terrorism and Security Have a Lot to Do with Resources and Energy Production’ 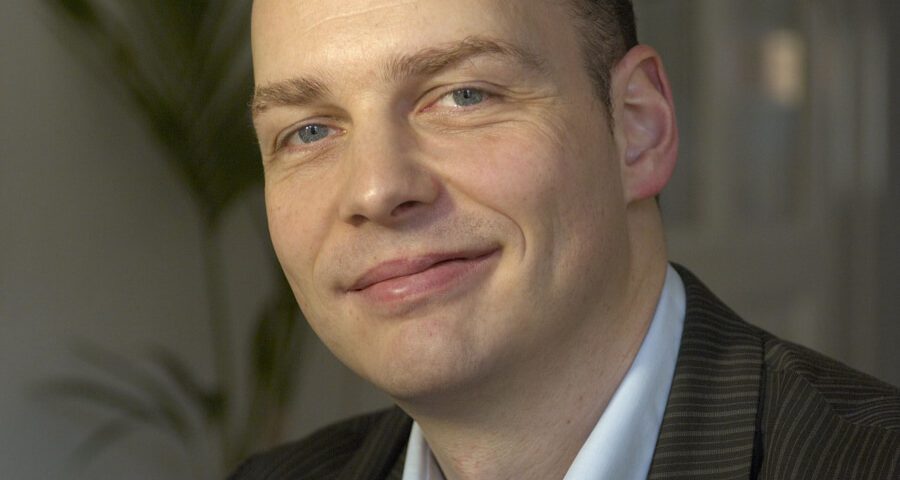 Deputy Head of Greenpeace’s Political Unit (Berlin) talks about energy policy priorities for 2017, the economic benefits of alternative energy sources, and what to expect of Donald Trump.

Our second priority is the automotive industry, which is a particularly important topic here in Germany. We can confidently say that the days of the internal combustion engine are numbered. The German economy is currently experiencing serious external pressure. For instance, China has just introduced an EV [electric vehicle] quota plan, in accordance with which a specific percentage of all vehicles imported and sold in the country should be zero- and low-emission vehicles, i.e. electric cars. We maintain that by the year 2025 the production of internal combustion engines should be banned.

The third point on our agenda is the critique of intensive animal farming. We will do our best for these issues to be incorporated into the new coalition treaty.

Within several hours of Donald Trump’s inauguration ceremony, all of the climate-related references were suddenly missing from the White House website, apparently scrubbed by the new Trump Administration. Instead, the website now states that Trump is “committed to eliminating harmful and unnecessary policies in the Climate Action Plan”, President Obama’s strategy for climate change and energy solutions. Besides, one of Trump’s first executive orders in the Oval Office revived the Dakota Access and Keystone XL oil pipelines construction plans that had been rejected by Obama. Greenpeace activists have already held an anti-Trump protest, hanging a giant “RESIST!” banner from a construction crane near the White House.

To be sure, the Trump Administration might cause new problems. Yet at the same time, the US President cannot make all of the decisions completely on his own, without consulting anyone. A lot of questions, particularly those that have to do with the funding for renewable energy projects, are solved at state level. In certain states, take California, for example, renewable energy sources play a big role in the economy. Alternative energy sources are hugely profitable. I doubt that Trump, who is a businessman first and furthermost, will decide to go against this trend. Perhaps, it will prompt him to revisit some of his beliefs.

So far, President Hollande’s policy has been geared toward the gradual closing down of nuclear power plants, which is not  much publicised outside of France. France plans on reducing its dependence on nuclear power from 75% to 50% by 2025. It means that approximately the same number of nuclear plants that were shut down in Germany must permanently cease operation in France. This seems to be a rather dramatic transformation in the making. Let us not forget that some countries in the EU do not produce any nuclear energy at all, for example Austria, Ireland, Poland, etc. The Poles keep bringing up construction plans for the country’s first nuclear plant, but I very much doubt that these plans will amount to much.