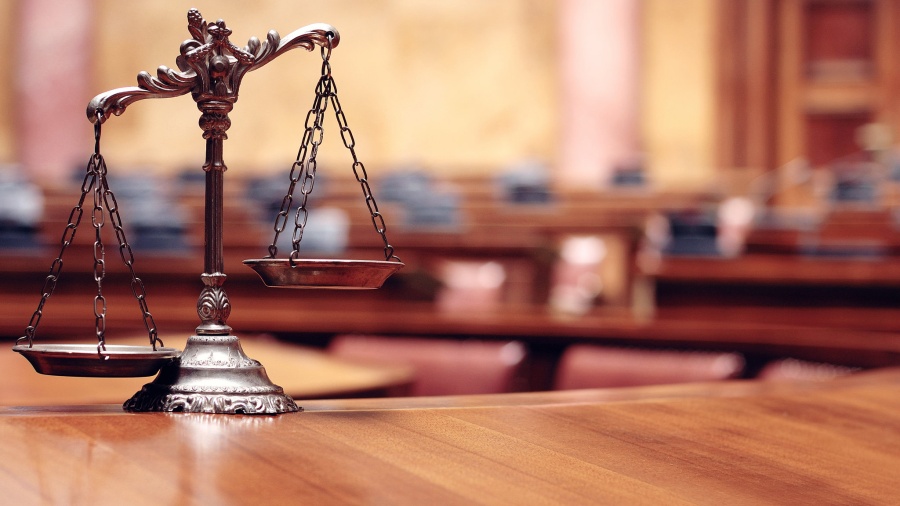 A Case of Two Stamps