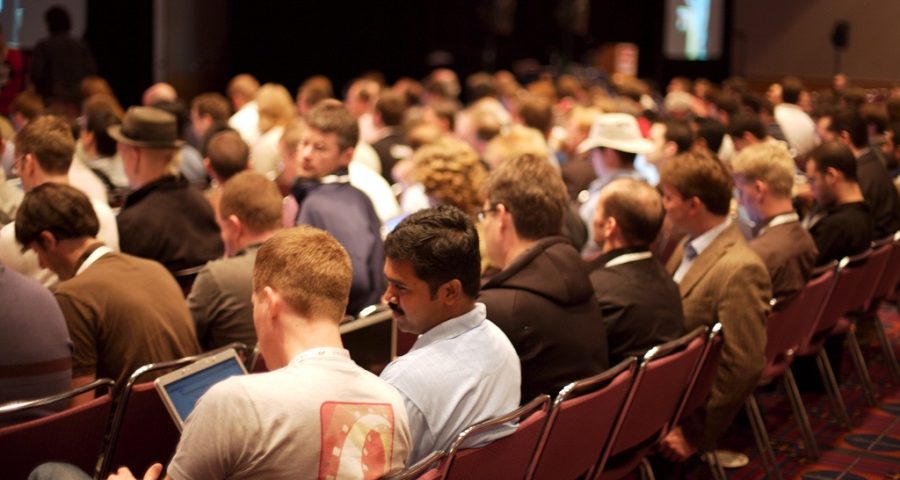 Conclusions from the VIII Urals International School of Human Rights

The right to respect for private and family life was discussed by the VIII Urals International School of Human Rights, held in Yekaterinburg from 22 to 25 September 2016. The event  is co-organised by Sutyazhnik, an international human rights NGO, and the Academy of Human Rights, a non-governmental educational institution.

Lawyers with the ECtHR, Russian and European academics, experts and attorneys specialising in international human rights law offered lectures and workshops to 80 participants  from different parts of Russia.

Lawyer Yuriy Paltsev of the ECtHR Registry explained that, initially, the European Court of Human Rights had adopted a narrow interpretation of the right to respect for private life as only the right to be left alone. Eventually, as the Court’s case law evolved, this interpretation expanded to include the right to personal development and the right to establish and maintain relations with other people and with the outside world. Article 8 of the Convention now protects the right to a name, reputation, physical and moral integrity, sexual orientation and gender identity, privacy, security of personal data, and the right to a healthy environment. Yuriy Paltsev illustrated the Court’s contemporary interpretation of this right  with a few cases involving the rights of prisoners. In Vakhmistrov v. Russia (no. 56443/09) claiming Article 8 violation and recently communicated to the Russian Government, the applicant could not spend time outdoors in winter, as he was not provided with warm boots. In Szafranski v. Poland (no. 17249/12), the Court found that the lack of proper separation between the cells and the toilet facilities failed to provide the minimum required level of privacy in violation of Article 8. In Biržietis v. Lithuania (no. 49304/09), the absolute ban on growing a beard in prison was found to be a violation of the right to respect for private life.

In his keynote presentation, Kirill Koroteev, Legal Director of the Human Rights Centre Memorial (Moscow), used the case of Zakharov v. Russia to explain the legal aspects of mass surveillance of mobile telephone communications, highlighting a contradiction between Russia’s domestic law and the safeguards set out in the Convention and the Court’s jurisprudence. In particular, the Russian law does not require that individuals should be notified of any current or past surveillance of their communications, even if  nothing illegal has been detected. Instead, the law permits interception of phone communications not only in respect of persons suspected or accused of crimes but also in respect of anyone who may possess any information about a crime. An estimated one-third of all surveillance occurs outside the criminal sphere. It was also revealed during the Court proceedings that the materials serving as a basis for decisions to intercept communications are often not made available to judges. Thus, Russian courts cannot usually verify the existence of a reasonable suspicion against the person concerned or the proportionality of interference in their private life; without verification of these circumstances, judicial review is essentially meaningless. In studying the legislation on secrets, the Court also found that no-one – not even the mobile network operators or prosecutors – other than the agency performing the operational-search activities can have access to SORM (technology used for interception). This means that no-one can find out whether or not someone is under surveillance and whether a judge has sanctioned such measures.

Several workshops focused on LGBTIQ-related issues. Djemila Carron of the University of Geneva (Switzerland) Department of Public Law made a presentation on the right to privacy for transgender and transsexual people in Switzerland and described the work of the University of Geneva Law Clinic, of which she is a co-founder. The Law Clinic provides legal education to members of vulnerable groups, such as Roma, migrants, prisoners and LGBTIQ. Tatyana Glushkova, head of the Transgender Legal Defence Project in Russia, shared the experience of trying to get the Russian authorities to recognise same-sex marriages registered abroad. So far, all attempts by same-sex partners to challenge the refusal to register or recognise their marriage in Russia have focused on the refusal per se rather than its negative legal consequences for the couple, such as an obligation to pay an income tax on real estate received as a gift from the partner or testify against the partner in court. As an alternative approach, Glushkova suggested that situations could be modelled, in which same-sex couples would claim adverse legal consequences of the authorities’ refusal to register their marriages; such consequences could then be used as additional arguments before the Court.

Samir Felich, doctoral student at the Institute of Eastern European Law and Comparative Law of the University of Cologne, Germany, used the Görgülü v. Germany (no. 74969/01) to illustrate the impact of ECtHR judgements on decisions of German courts. The applicant Kazim Görgülü had spent years seeking custody of his son, born out of wedlock and given up for adoption by his mother without the father’s knowledge. A number of lower courts’  rulings in Görgülü’s favour were overturned by higher instance regional courts even after the ECtHR’s judgement in his case, as the German judges said they were not bound by the European Convention and the ECtHR case-law. However, the final decision by the Federal Constitutional Court of Germany stated that although in Germany, international law does not prevail over domestic legislation, German courts should nevertheless take into account the Court’s judgements in their interpretation of domestic laws and the Constitution. Ironically, the chairman of the Russian Constitutional Court, Valery Zorkin, referred to the same decision of the German Constitutional Court to argue the opposite point, namely that the Russian Constitutional Court should not be bound by the ECtHR judgements1Valery Zorkin, Predel Ustupchivosty [Limits of Compliance], Rossiiskaya Gazeta, 29 October 2010 avaiable at https://rg.ru/2010/10/29/zorkin.html.

Anton Burkov, Chairman of the Urals International School of Human Rights Organising Committee, spoke about the problem of presumed consent when the organs of a deceased person are removed without either their own living will or their relatives’ consent. This issue was first raised before the Russian Constitutional Court in 2003, but the Russian court refused to consider it on the merits, stating that it would be inhumane to  seek relatives’ consent to organ donation immediately after  a patient’s death. Having exhausted domestic remedies, Burkov took the case to the ECtHR. As of today, the Court has made two judgements in similar cases in Petrova v. Latvia and Elberte v. Latvia finding violations of Articles 3 and 8 of the Convention.

Hugues de Suremain, French lawyer and legal coordinator of the European Prison Litigation Network, made an overview of the Court’s most recent jurisprudence in cases concerning the right to private and family life in prisons, where the Court refers to the principle of reintegration – meaning  even individuals sentenced to life in prison are entitled to  have their sentence reviewed periodically after 25 years, as they may have made positive changes in their lives while in prison (Murray v. The Netherlands, no. 10511/10). The Court found the authorities’  refusal to transfer the applicant to a prison colony closer to his home to be a violation of the right to respect for private and family life (Rodzevillo v. Ukraine, no. 38771/05).

Russian trainers spoke about strategic litigation for families’ rights to extended visits to prisoners serving life sentences and to artificial insemination. By Russian law, individuals sentenced to life become eligible for extended visits from family only after  10 years, which, according to the Russian speakers, contravenes the principle of reintegration and does not pursue any legitimate purpose.

The School was conducted in collaboration with the EU-Russia Civil Society Forum, the Council of Europe, and the Embassies of France, Germany and Switzerland.

Member of Sutyajnik NGO and a student of the Urals State Law University, Yekaterinburg