How Does National and International Law Protect Foreign Offenders? 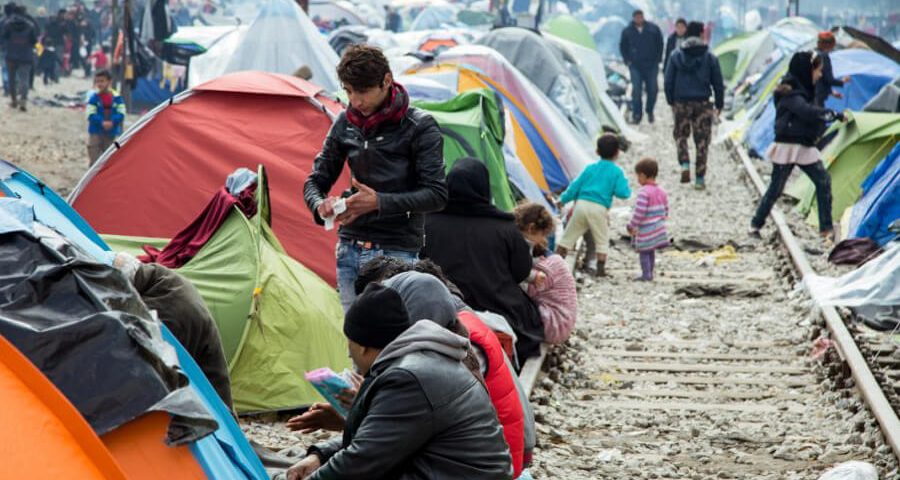 While mindful of the challenges related to migration and asylum in Europe, one should not forget about yet another category of people who can be denied their rights to even greater extent compared to the “locals”. It would seem that the fact of being a national of a certain country should not per se affect the fundamental human rights, such as freedom of movement and choice of residence, integrity of family relationships, and property rights. But are these rights adequately safeguarded by domestic legislation and international law?

As far as 21st-century Russia is concerned, foreigners charged with administrative offences, such as failure to comply with immigration procedures, or convicted of crimes are clearly entitled to far less protection than Russians who have committed similar offences. Such foreigners and stateless persons are almost always expelled or deported, depending on the type of offence.

Russian laws describing the grounds, procedures, safeguards and conditions under which people must wait for their expulsion or deportation rarely, if at all, address or protect these people’s rights. Russian authorities and courts show little interest in finding out why these people lack the required papers and what connection they may have with their country of origin at the time – nor do authorities take into account factors such as the offender having a family with Russians, roots in Russia, occupation and property. The central consideration in deportation decisions is the so-called “undesirability” based on what offence the foreigner has committed in Russia.

While refugees are at least partly protected by international and bilateral institutions and conventions, the human rights of foreign offenders are regulated entirely by the host country’s domestic laws. Therefore, these people’s and their families’ fate depends largely on the host country’s authorities and overall level of public xenophobia.

Briefings on this topic: