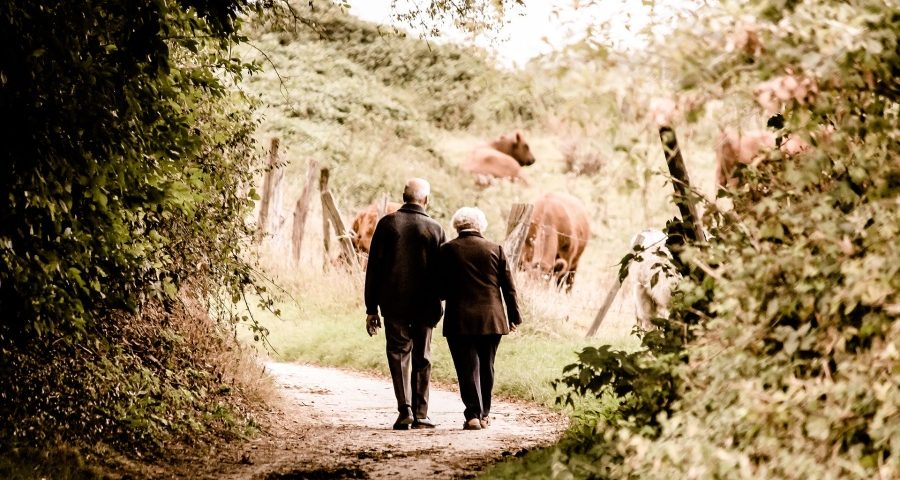 Parliament Member Constance Le Grip provided insights into the work conducted by the Committee on Women’s Rights and Gender Equality. She presented a draft of the report being prepared by that Committee on the need for an EU Strategy to end and prevent the gender pension gap (GGP).

The GGP is one of the many manifestations of inequality between men and women. In 2012 the GGP – the gap between the average pre-tax income received as a pension by women and that received by men – stood at 38% in the 65 and over age group, which is unacceptable1The Gender Pension Gap in Pensions in the EU: https://www.ewla.org/sites/default/files/EC_the%20gender%20pension%20gap.pdf (last time available 12.1.2017) .

There continues to be a gender pay gap in the EU. The principal causes of that gap are discrimination, segregation – resulting in the over-representation of women in sectors where pay is lower than in sectors dominated by men – and career breaks. The social, marital and/or family status of women pensioners also has an influence on the GGP, with widows being the worst off in this respect. What is more, there is a positive correlation between the GGP and the number of children a woman has brought up: those who play a leading role in the upbringing of children inside a household are obliged to take repeated career breaks and, in many cases, to work on a part-time basis. By way of example, women whose careers spanned a period of less than 14 years are subject to a GGP that is twice as high (at 64%) as that faced by women with longer careers (32%). All of these factors drive down women’s pensions and must therefore be addressed.

Dr. Agnieszka Chlon-Dominczak, Assistant Professor at Warsaw School of Economics and Educational Research Institute in Warsaw, presented the expert’s perspective on GGP. She gave an overview2Chlon-Dominczak, A.: Gender pension gap – economic perspective: https://www.ewla.org/sites/default/files/Chlon_gender_pension_gap.pdf (last time available 12.1.2017)  of the situation in the EU and pointed to different features of the pension systems that remedy or aggravate the GGP. In general member states in the Eastern and Central Europe (except Slovenia) face a larger problem in that respect than the member states in the Western Europe.

Chlon-Dominczak said an aging population provoked challenges. One of these is the GGP, which has a current and a future perspective concerning the changing labour market patterns and changing pension system design. In most of the EU countries there is a current pension gap, measured by differences in pension levels of men and women. The GGP is a result of gender differences in labour market participation (wages, employment rates) and pension system design (retirement age, pension formula).

In Spain, Spanish Social Security states3Una “brecha” de género del 38.5%: in, http://www1.seg-social.es/ActivaInternet/Panorama/REV_034641?ssNotPrincipal=REV_034789 (last time available 12.1.2017)  that women work more part-time, they interrupt their working lives more frequently by taking care of the family, they have lower wages and their contribution bases are lower. The consequence is lower pensions. The result of the difference in the years inactive are inequalities in the pension: in Spain, women have an average pension of 669.95 euro against the 1,082.23 euro of the men. The average contribution base is 2,032.5 euro for men and 1,894.7 euro for women.

According to Chłoń-Domińczak, the labour market is based on the gap between the years of employment and the wage gap. The gross hourly wage worked by Spanish women in 2014, on average, was 18.8% lower than that of men4La brecha salarial de género en España, la sexta más alta de la Unión Europea http://economia.elpais.com/economia/2016/03/07/actualidad/1457378340_855685.html (last time available 12.1.2017) . An INE5Cinco nuevos datos sobre la brecha salarial entre mujeres y hombres, in: http://www.eldiario.es/economia/datos-brecha-salarial-mujeres-hombres_0_531597262.html (last time available 12.1.2017)  survey shows that wage differentials range regardless of the type of contract, education, or age group. French consultant and expert on gender diversity issues, Sylvia Cleff Le Divellec, explains: “Many French companies applaud the corporate ‘movement’ for gender diversity and more women in senior positions, because companies in general pay lower wages to women than to men. It is a global phenomenon that women do not negotiate their wage or even if they negotiate it, the employer continues to pay them less and everything is within the legal framework. Often, women do not talk to anyone about their salary and do not compare with their peers because they believe it is either contractually prohibited or frowned upon.” According to Cleff Le Divellec, more corporate transparency with respect to employee compensation would do much to curb wage inequality.

The results of Chłoń-Domińczak’s analysis show that member states with low gender differences in labour markets also tend to develop and implement gender-responsive pension system policies. And that in those member states, such as Spain, with large gender differences in the labour market, pension systems often do not compensate them in retirement. According to Chłoń-Domińczak, a greater perspective of the life cycles of labour market and retirement policies is needed, taking into account the complementary role of these policies. The situation of women in the labour market and in the family context is changing.

The complete understanding of the transition from work to retirement requires the evaluation of both sides of the coin. Women lose twice in most pension schemes – because they earn less and because they have a shorter working life. Many researchers refer to these gaps, but they are rarely considered correlated phenomena: women with shorter working lives tend to have lower incomes at the same time. Gender is important in the combined perspectives of the labour market and the pension system

We hope that the 28 member states take these recommendations into account. At European level, it is necessary to question whether a simple strategy is sufficient to have an impact on the member states or whether it is better to develop a European directive to force member states to take timely and necessary action to solve the GGP problem. Also, we must change the culture in society in general. Because it is still very common that the person with more income continues to work and the partner with less income stays at home to care for the offspring or their parents and that person is usually the woman. We must break this vicious circle and tackle all aspects in collaboration between civil society, the business world and politics. And change is necessary for a sustainable and stable society.[:]