How is Healthcare for Asylum Seekers Regulated in the EU and in Russia? 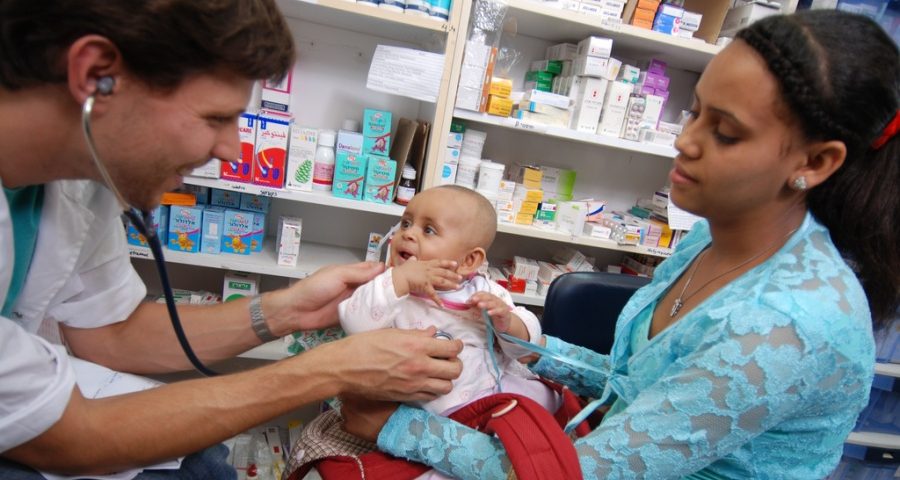 In practice, however, there are lapses. For example, people who apply under the German Asylum Seekers Benefits Act are granted only rudimentary healthcare in the first 15 months, according to Articles 4 and 6 of the Act. Article 4 limits healthcare to acute illnesses, pain and pregnancy. In Article 6, additional services can be provided “in the individual case”, if they are “indispensable” to safeguard the health of the person concerned. The provision of benefits is the responsibility of social authorities, such as municipalities and federal states. Often, before any treatment can start, an application must be made on the cost of coverage; some federal states provide general entitlement to benefits, so an application to the social welfare office is not necessary.

Public health insurance, which covers 90% of the population of Germany, provides a much wider range of services than the healthcare asylum seekers are entitled to under the Asylum Seekers Benefit Act. Although public health insurance is by legal definition (Art. 12 (1) of the Fifth Book of the Social Security Code) reduced to necessary services: “The services have to be sufficient, appropriate and cost-effective; they must not exceed the necessary.” Conversely, this means that changes – and, in this case especially, limitations – will lead to insufficient, inappropriate and cost-ineffective healthcare that does not attain the degree of necessity.

This assessment was approved by experts at a public hearing of the political groups DIE LINKE and Bündnis 90/DIE GRÜNEN on 8 June 2016. However, a request for an increase in entitlements to the level of public health insurance was rebuffed on 20 October 2016 by the majority coalition of CDU/CSU and SPD. Studies and practices in more progressive federal states prove that while reduced healthcare provision can be criticised in the context of human rights, it is also more expensive than the standard healthcare, according to the Fifth Book of the Social Security Act. Supporters of the restrictive regime, often members of CDU/CSU, do not argue from the point of view of a more efficient, more effective and human rights perspective, but see insufficient healthcare as a disincentive in the asylum policy.

It is unlikely positive policy changes will be seen before parliamentary elections in September 2017. However, some federal states could enforce a more liberal and humane implementation, which could trigger changes in other federal states.

Briefings on the topic: