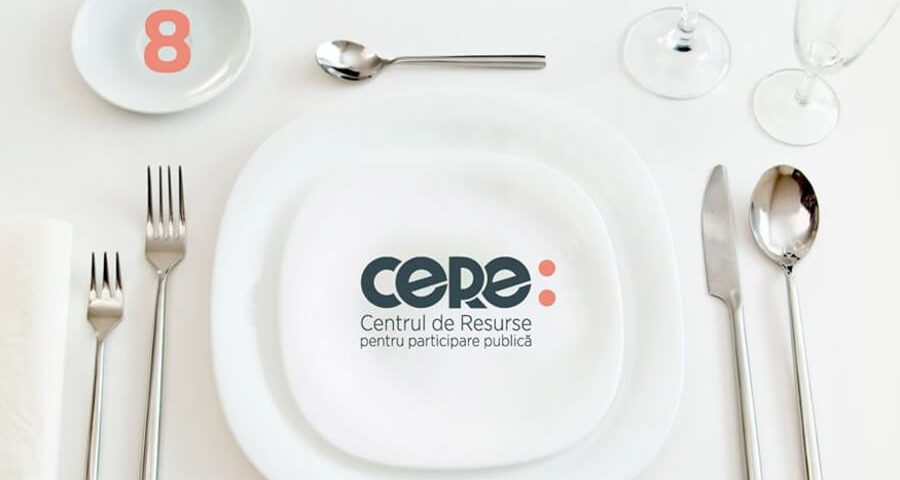 The Resource Centre for Public Participation (CeRe) was founded in 2008, when nobody in Bucharest knew what civic participation was. Starting with door-knocking to find active citizens, it has since carried out more than 50 local advocacy campaigns and seven national campaigns.

“Our purpose is to have better connection between the citizens and local and national administrations,” explains Vera Turcanu Spatari, Project Coordinator at CeRe. “We don’t act as a bridge, we don’t act as spoke organisation for citizens: we empower citizens and the initiative groups, so they become stronger in order to have this communication with authorities in general.”

There are many successful campaigns carried out with the support of CeRe. For instance, the campaign of Lacul Tei Civic Initiative Group to challenge City Hall’s decision to give an area  of the local park to the public Circus. Starting with huge protests in the park, citizens went on to organised themselves into a civic group to fight local authorities for five years1CeRe, 19 May 2012, Rally for Parcul Circului in Bucharest, http://www.ce-re.ro/ENG/event/2012-05-19.

CeRe experts assist civic groups during the various stages of a campaign: forming a structure so they can act as a group, planning advocacy campaigns, formulating their claims and communicating them effectively to the local authorities.

“Romania passed through a long time of passiveness, where there were no participatory processes at all,” says Vera Turcanu Spatari. The development of the country for many years was focused on European integration. In the meantime, a lot of young people left Romania in a search of  better life and work possibilities. Another huge problem, she says, was and still is corruption in different spheres.

Civic activism started slowly in 2008 with anti-corruption movements in the capital. The next big step was demonstrations against Roșia Montană mining Project in 2013. Protests across the country lasted five months and became the largest civic movement in Romania since the 1989 revolution. Under public pressure the Senate rejected the bill on Roșia Montană. “People understood that if they protest, they can gain power,” says Vera Turcanu Spatari.

It was a long time before the first civic organisations in Bucharest were formed. “We started in a few neighbourhoods,” she says. “We went door-knocking, from house to house, from door to door, knocking and asking the citizens about their opinion and problems.”

Door-knocking, listening and action are three steps of the community organising method2CeRe, Project CeRe: Back to the Grassroots, http://www.ce-re.ro/ENG/back-to-the-grassroots, which members of CeRe have learned from their colleagues in the US. Citizens are the experts in their neighbourhoods, but most of them lack the necessary skills for civic advocacy.

At the beginning CeRe acted on behalf of the citizens  but soon understood it was the wrong way to proceed. “From our experience we have learned that it is better to encourage people to speak for themselves,” says  Turcanu Spatari. “Their credibility is increasing in front of the authorities and their  problems are heard.” If citizens allow the organisation to solve it, they do not organise themselves.

Many ask members of CeRe how to increase citizen participation and make local people more active. Their answer is: support them, but make them understand that if they won’t fight for themselves nobody will and the situation won’t improve. “We do not consider citizens to be passive in the first place,” says Turcanu Spatari. “Maybe they are just lacking know-how, experience or support from other members of their community.”

CeRe is trying to distance itself from big corporations as well as from governmental funding. “We don’t have any support from the government,” says Turcanu Spatari.  “We didn’t see the need to apply and we don’t want to be biased.” At the same time they do not position themselves in opposition to the government. A constructive dialogue is what CeRe is aiming for. One of their success stories is making Bucharest Municipality more open to contact with the public by making them post the contracts of the General Councillors and their office hours on their website.

Apart from training and consulting local active groups, members of CeRe are busy writing manuals in the field of public participation, collecting success stories and rewarding best achievements in the sphere each year. The Public Participation Awards Gala aims to spread the word about the best advocacy campaigns organised by Romanian citizens and NGOs and at the same time recognise the best practices of authorities3http://www.ce-re.ro/ENG/back-to-the-grassroots.

CeRe is also expanding its local knowledge on international projects. For instance, several years ago it implemented a project with five organisations from Russia promoting community organising method in Novosibirsk, Yaroslavl and Ufa. CeRe is a member of several international organisations such as the European Community Organizing Network (ECON)4http://econnet.eu/.[:] 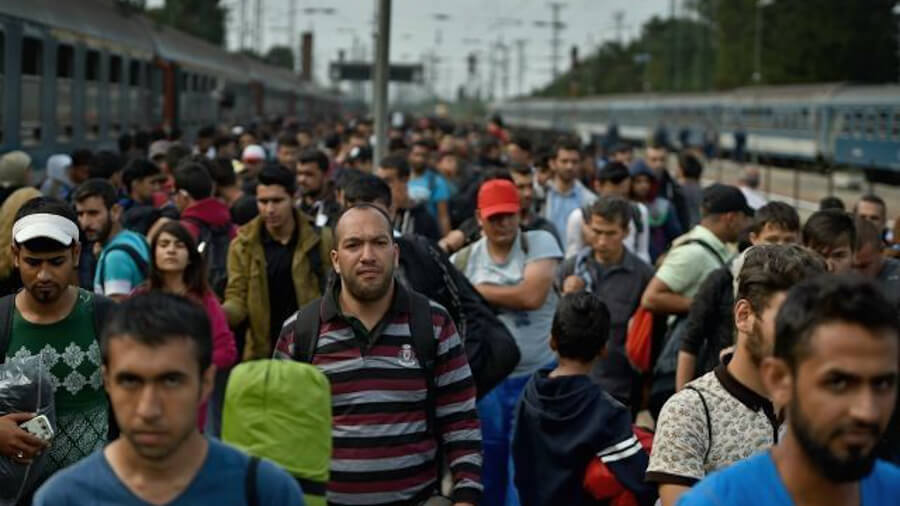 Romanian Rules Regarding the Expulsion or Deportation of Foreign Offenders 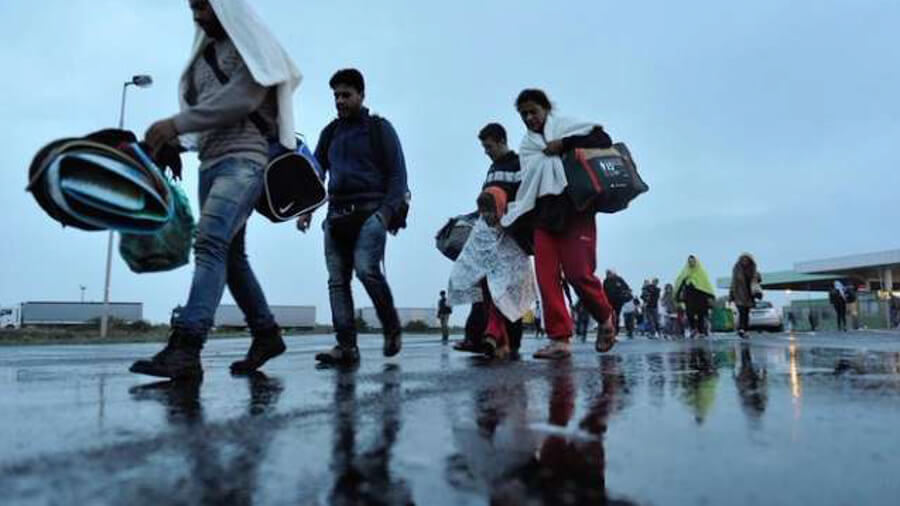 Rally to call for more help for refugees, in Toulouse. Source: Gyrostat/Wikimedia, CC-BY-SA 4.0