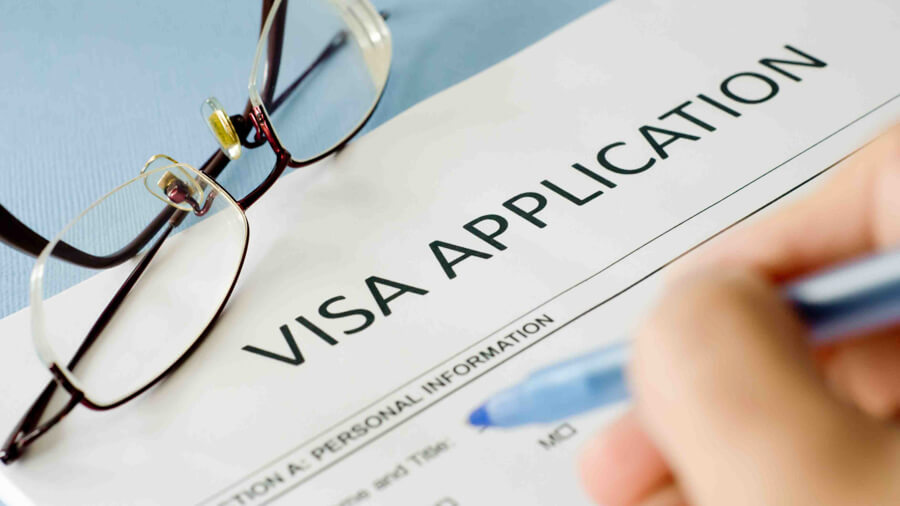 *This text is an answer to the question by Alessio Scandurra from Observation Mission “Detention Conditions of Adults” at the Antigone Association in Italy “Can Human […]
Manage Cookie Consent
We use cookies to optimize our website and our service.
Manage options Manage services Manage vendors Read more about these purposes
View preferences
{title} {title} {title}