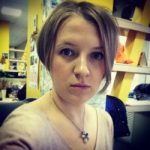 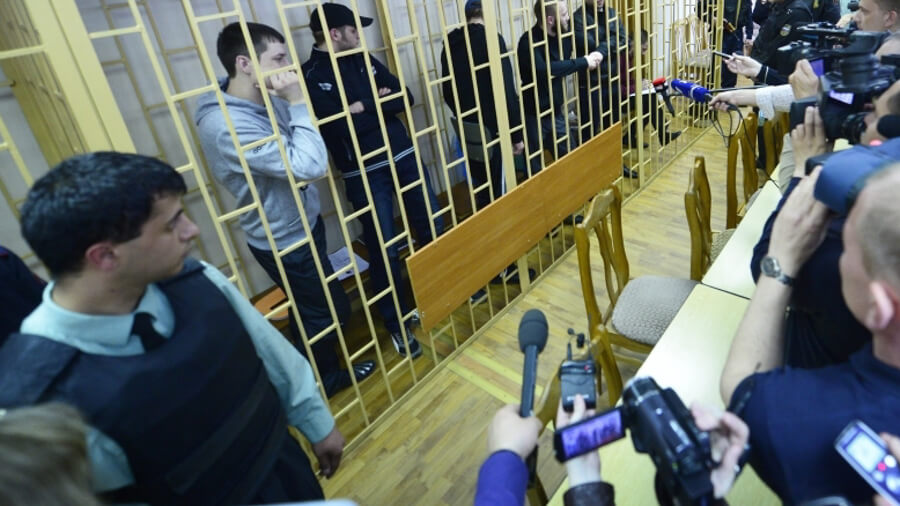 Russia’s President Vladimir Putin signed a law on March 28 restricting video, audio and online broadcasts of trials in the media – from now […] 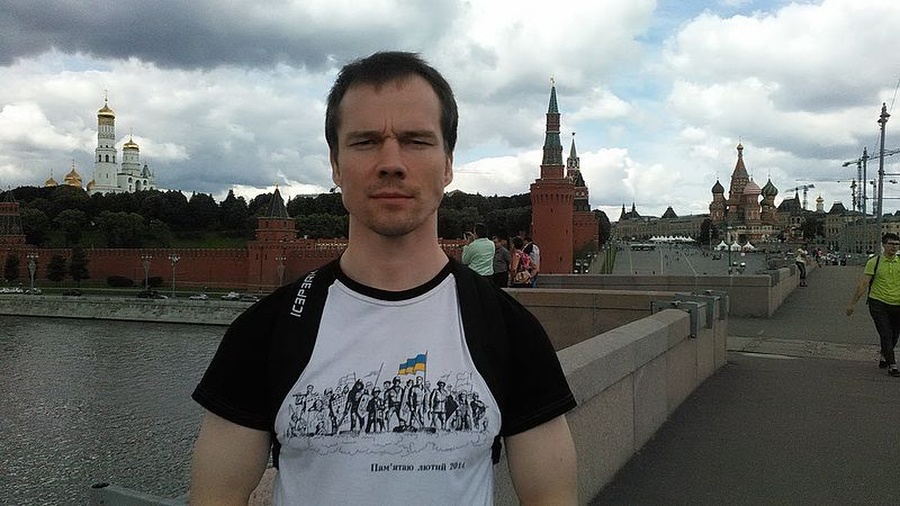 Criminal conviction and jail time for violating protest regulations can apply only to protesters who pose real threat to other people’s lives or property, […] 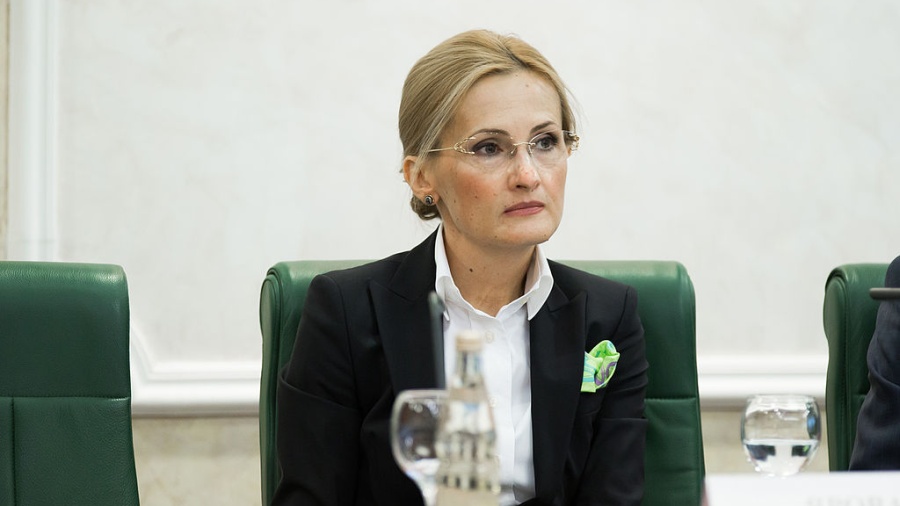 Practice of implementing the most contentious provisions of the so-called “Yarovaya Law,” aimed at fighting and preventing terrorism, raises concern among Russia’s legal community […] 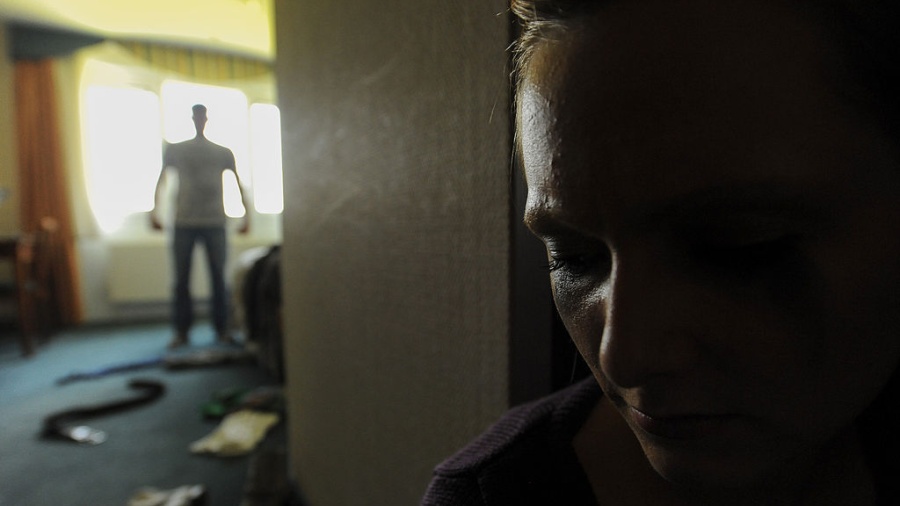 In a sudden U-turn, Russian lawmakers are eager to pass the bill abolishing last year’s amendments to the Criminal Code that made simple battery […] 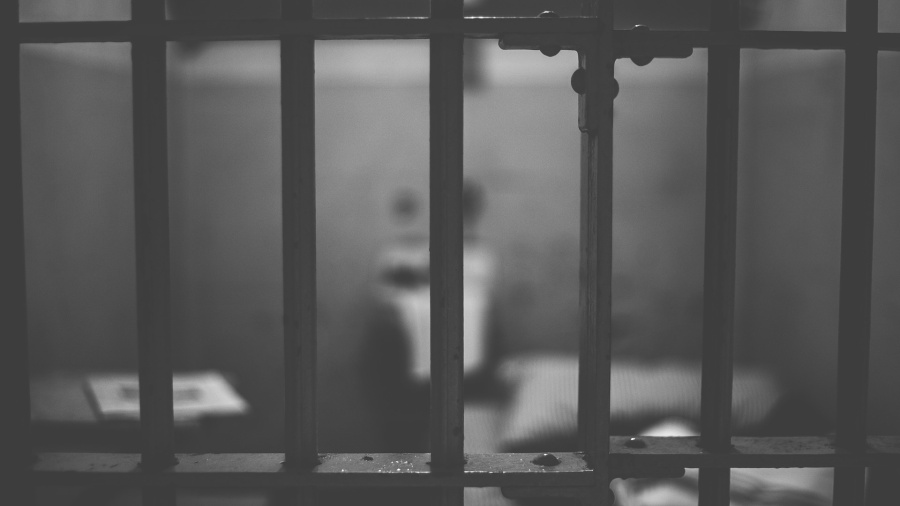 The bill outlining use of physical force, special technical devices and firearms on convicts was signed by President Putin on 29 December 2016. It […] 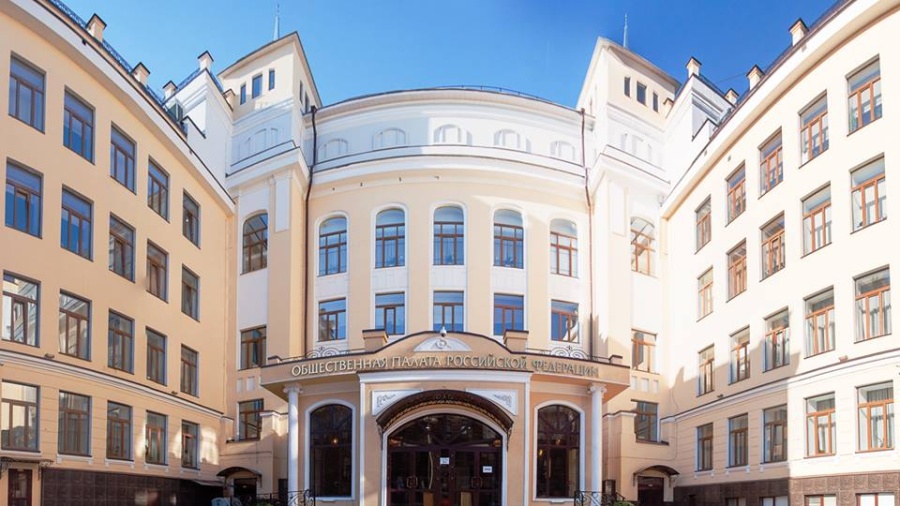 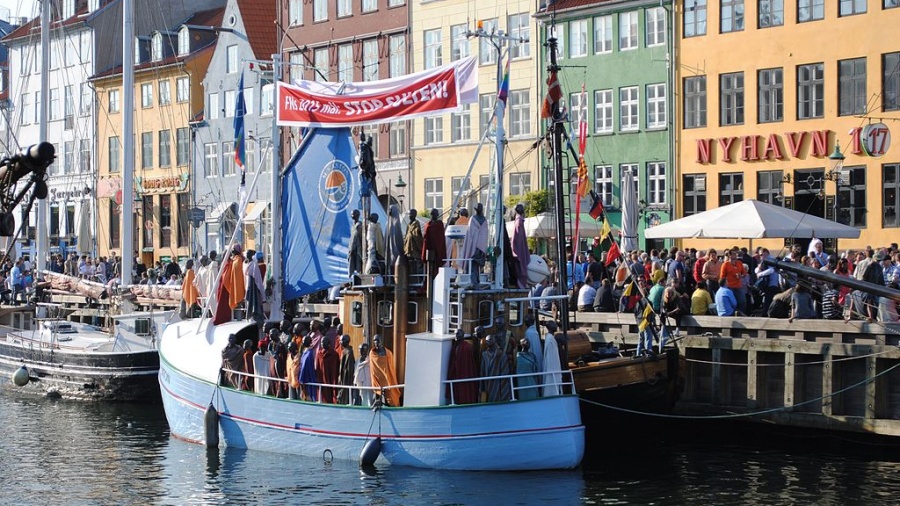 This year Austria and Denmark have accommodated half as many refugees as in 2015. Moreover, the two countries seem to have made accepting as […]

Pressured by the European Court of Human Rights, Italian authorities have adopted a law that allows same-sex couples to register civil unions. However, there […] 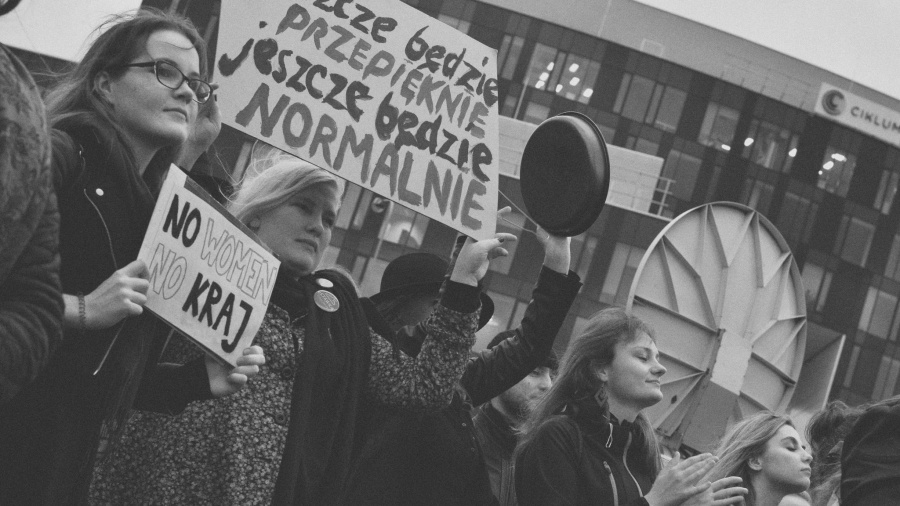 A legislative initiative1Draft of the bill on the website of Ordo Iuris conservative organization: http://www.ordoiuris.pl/pliki/dokumenty/stop_aborcji_2016.pdf introduced to the Polish Parliament by several pro-life organisations2Conservative advocacy […]
Manage Cookie Consent
We use cookies to optimize our website and our service.
Manage options Manage services Manage vendors Read more about these purposes
View preferences
{title} {title} {title}