Márta Pardavi: ‘The Government has no Appetite to Listen to Us’ 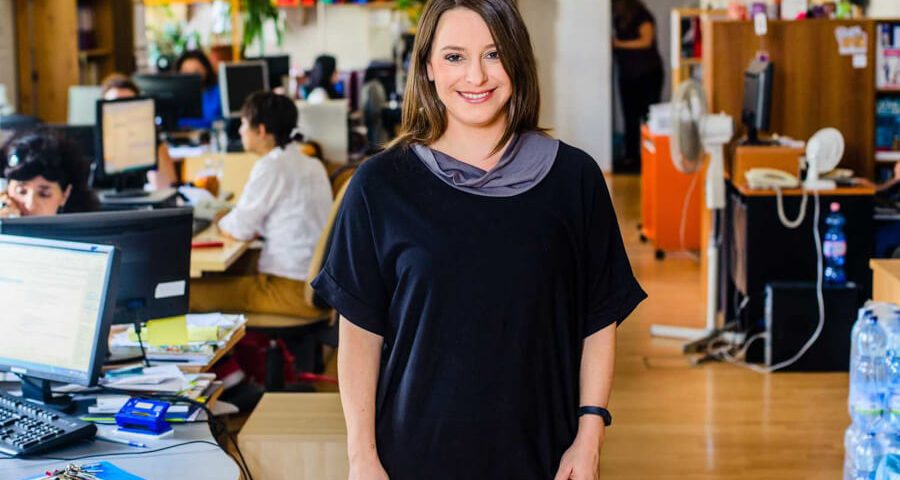 In an interview for the Legal Dialogue, Márta Pardavi, co-chair of the Hungarian Helsinki Committee, talks about the shrinking civil space in Hungary as a result of several factors: general government policy not to engage constructively with civil society and external expert organisations on matters of policy, and government officials discrediting independent civil society groups, which is enhanced by some media outlets. 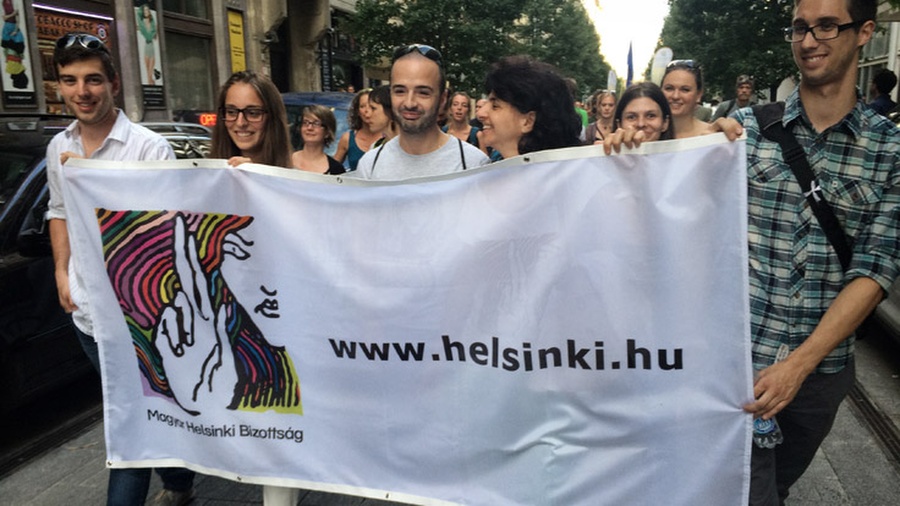 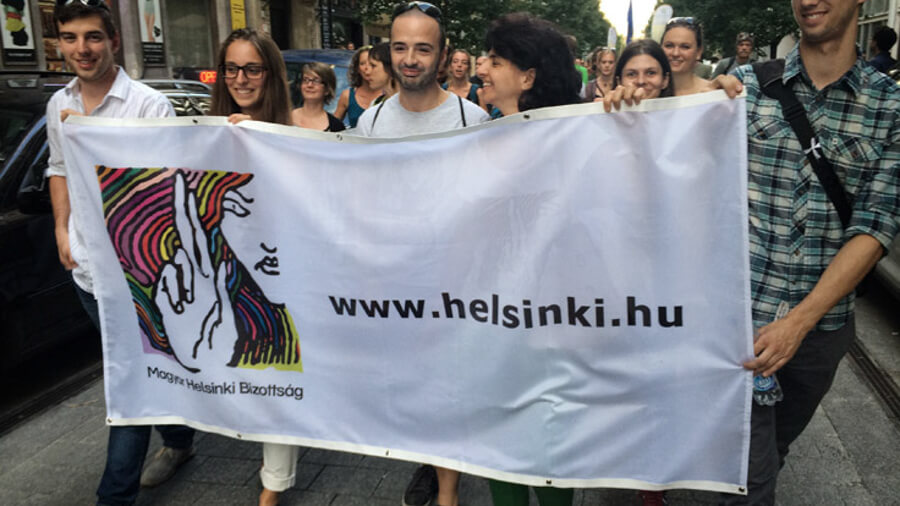 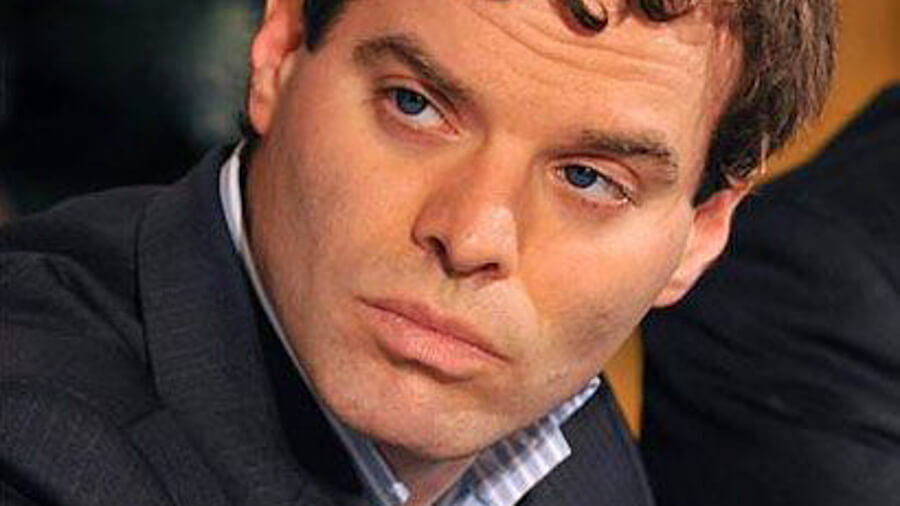 Balázs Dénes, a Hungarian lawyer and a human rights activist.

Balázs Dénes: ‘We Would Like to See That the EU Wakes Up, Democracy Will Not Protect Itself’