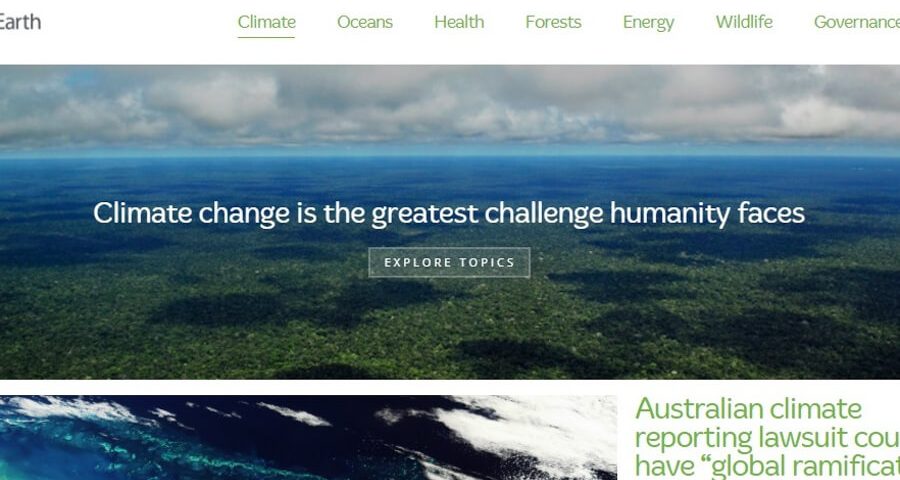 For nearly a decade, environmental NGO Client Earth has been using legal mechanisms to protect their only one but very important client—Planet Earth. Composed almost exclusively of lawyers, Client Earth holds governments accountable to their environmental obligations and offers training and consultancy to other non-governmental organizations in the field. Legal Dialogue spoke with two Client Earth lawyers—Anaïs Berthier and Anna Heslop—about their work for Client Earth in Brussels and London.

Many environmental NGOs strive to influence national and international institutions at different levels when it comes to issues related to climate and ecology. While such institutions have professional lawyers on their payroll, very few NGOs boast the same level of legal expertise. “The idea behind setting up the lawyers’ organization was to level the playing field,”—explains Anaïs Berthier, a senior lawyer based in Client Earth’s Brussels office. “We want to ensure that the environmental NGO community has the same tools as the industry, the European institutions and public authorities.”

Founded in 2008, Client Earth currently runs three offices in London, Brussels, and Warsaw. With the programs on Climate, Energy, Water, Forest, Air Quality and Environmental Democracy the organization defends the right of NGOs and European citizens to bring environmental cases to court.

Client Earth’s Brussels office focuses on Environmental Democracy. In 2012, the Aarhus Centre was set up in order to raise awareness of the Aarhus Convention, which ensures access to environmental information and participation in the decision-making process for the f public.

“Litigation is a debate, a debate before the court,” explains Berthier. “Until today this debate has only taken place between EU institutions, the governments and the industries. Citizens and NGOs have been completely excluded.” Since the debate on climate issues such as chemicals in food, emission limits and air quality impact the everyday lives of citizens directly, their inclusion in the dialogue is crucial for Berthier and other lawyers with the organization.

A good example is the case of Client Earth against the European Commission about violation of the Aarhus Convention for not providing access to the EU Court of Justice to members of the public and NGOs. The case has been in litigation for nine years, with a final decision approaching this year.

“This case has been very important, because it is the first time the EU was found officially in violation of the Aarhus Convention,”—says Berthier, who was heavily involved in the discussions within the Council of the European Union. “It is not only about access to justice but about the respect for the rule of law by the European Commission and European institutions.”

Another important part of Client Earth’s work is to provide support and legal advice to other NGOs lacking professional lawyers. According to Anaïs Berthier, there is great demand for such advice in Brussels. “We provide [other NGOs] with legal arguments, follow the laws’ adoptions, and give them access to information. We also help them to assess whether it is appropriate or not to go to court, and on which basis.”

While Client Earth’s Brussels office focuses on EU-wide issues with a potential impact in all of the member states, the offices in London and Warsaw are more focused on local groundwork. This means taking into account the interests of various constituencies around an issue, such as fishermen and restaurant chefs in England, when dealing with Common Fisheries Policy, for instance. National political context also has a significant impact on their work. In Poland NGOs now sometimes face pressure, making it harder to work there.

In the home office of Client Earth in London everyone is alarmed by the coming changes with BREXIT. “On the day the UK leaves, they plan to have all EU law incorporated into the national law,” explains Anna Heslop, who works for Client Earth in London as a lawyer for the Clean Air program. “For two years after we leave, ministers can make amendments to this law. The problem that we are slightly concerned about is that the powers given to the ministers are too wide and that they will be able to change all sorts of substantive things without going back to our parliament.” There are also long-term concerns about how the national law will be further developed.

One of the most pressing climate debates in the UK is that on clean air. Lawyers of Client Earth have repeatedly taken the local government to court to challenge air quality plans and their implementation for non-compliance with the Ambient Air Quality Act and the National Emissions Ceiling Directive. Similar cases are pending across Europe: in Germany, Italy, Slovakia, Poland, and Czech Republic. “In some of the cases we have in Germany courts have gone as far as to say that you actually have to stop diesel cars from driving into cities. In the UK, the courts are not that willing to tell the governments what measures they should be taking,” Heslop explains.

Heslop has been with Client Earth since last January. “It is a privilege to work here,” — she says. “As a lawyer you sometimes have to take cases you do not believe in, however here we are all very passionate about the environment and making world a better place.” Her colleague Anaïs Berthier from Brussels feels the same way: “For a young lawyer with no choice but to work for a law firm or a company, and suddenly having this organization that protects the environment and does some public interest law, is one-in-a-lifetime opportunity. You have to seize it.” She herself started in a law firm, but soon became frustrated not seeing any real impact of her work. It was then that Client Earth opened an office in Brussels, where Berthier has been working for nearly 10 years already.

The inspiring story of Client Earth has been recently told in a book written by its CEO James Thornston. “It has been an adventure working with Client Earth, and it is fun to read it now,” says Anaïs Berthier.[:] 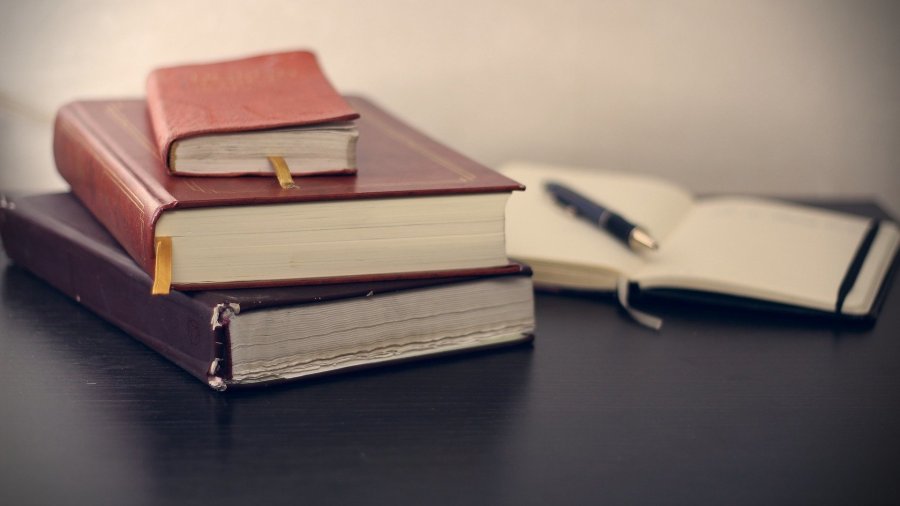