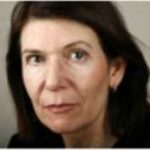 Dr. Birgit Laubach is partner and managing director of ElBarlament and a practising lawyer. Born in Wiesbaden (Hessen), she studied law, psychology and philosophy at the universities of Mainz, Geneva and Heidelberg. In 1972 and 1975 she took her law exams at Heidelberg University. Since 1972, she has been a lecturer at Frankfurt polytechnic, since 1976, a lawyer. In 1984, she became a consultant on women's issues for the first Green Party parliamentary group in the German Bundestag and co-authored the anti-discrimination law. In 1986 she returned to the state of Hessen where she set up the Women and Equality Unit for the state government of Hessen. She was also in charge of Hessen's first equal opportunities programme. Birgit Laubach served as an expert to constitutional reform commissions of the states of Thüringen and Lower Saxony and the commission reviewing the German constitution in view of the country’s unification in 1990. Since 1990, she headed the legal staff of the Green parliamentary group in the German Bundestag. In this function she authored numerous legislative initiatives, e.g. the Green party's draft proposal for an immigration law. In 1994 she also became deputy chief whip of the Green Party parliamentary group. Birgit Laubach is a co-founder of the Cologne Heinrich Böll Foundation. From 2002 to 2013 she was CEO of the Heinrich Böll Foundation, Berlin. She has frequently contributed to numerous legal as well as to other periodicals. Her dissertation is on the subject of European Civil Rights for Immigrants. She holds a PhD in law from the University of Bielefeld. 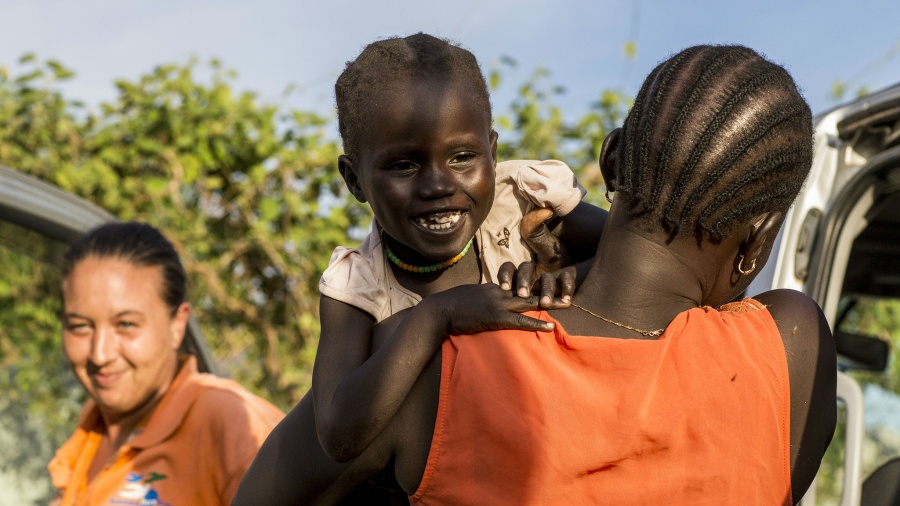 The legal requirements of the Second Asylum Seekers Package came into force in Germany on 17 March 2016. This legislation brought with it serious […]
In order to be able to optimize and continuously improve our website, we use cookies. By continuing to use the website, you agree agree with the use of cookies. Further information on cookies can be found in our privacy policy.